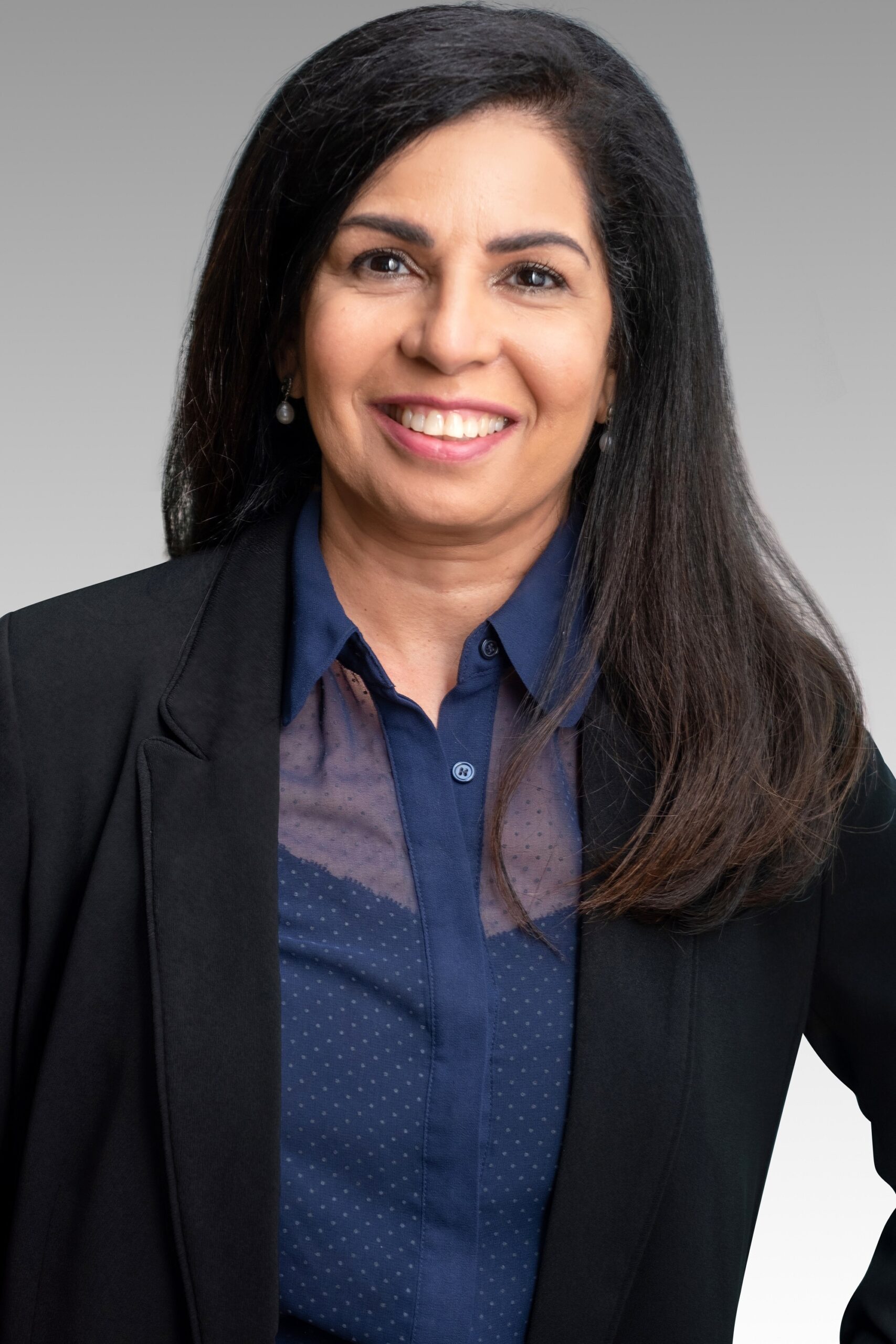 Rabiya began her career in 2005 as a receptionist for Smythe’s CPA practice. She then shifted over to the Insolvency practice and went on to achieve her Insolvency Administrator and Qualified Insolvency Counsellor Certification.

Rabiya loves providing individuals with the support and knowledge they need to stay out of debt once they complete the insolvency process and she thoroughly enjoys hearing the sigh of relief coming from the people she helps every single day.

Rabiya was born and raised in Mombasa, Kenya and came to Canada in 1989. In her personal time, Rabiya enjoys practicing yoga, walking the seawall, swimming, travelling, and listening to music.