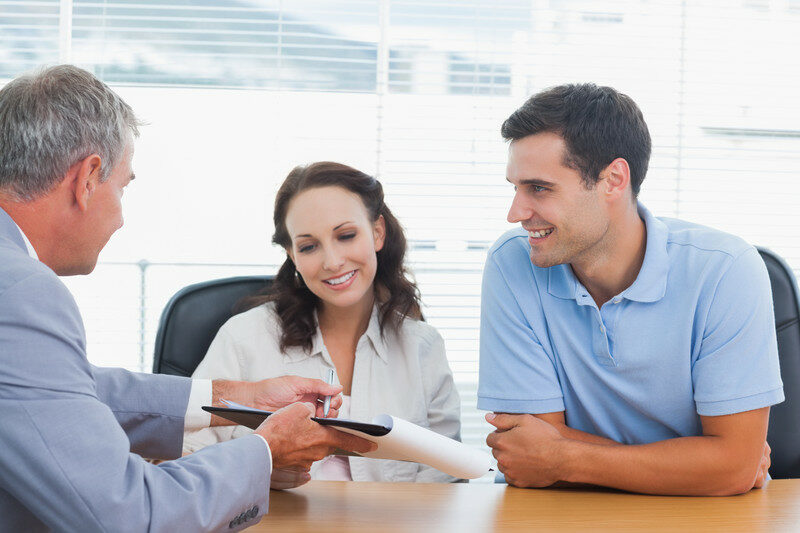 There are many companies out there that offer credit counselling and/or debt consolidation services. However, only a Licensed Insolvency Trustee can provide all these services, as well as administer a consumer proposal or bankruptcy.

Get a Fresh Financial Start

Book your free consultation with a Licensed Insolvency Trustee now.
Our team is conducting consultations by phone & video, so you can become debt-free from the comfort of your own home.

A Licensed Insolvency Trustee (LIT) is a highly trained and educated professional whose primary role is to ensure that your and your creditors’ rights are maintained throughout the bankruptcy or consumer proposal process.

In Canada, LITs are licensed and regulated by the federal government and will work with you to help determine the best debt relief option for your situation.

Licensed Insolvency Trustees must abide by a strict code of ethics and conduct. They are required to explain all of your debt-relief options and help you choose the best option for your situation. Other unlicensed debt consultants are not required to abide by these same regulations.

The name was changed by the OSB in order to better protect against the misuse of the title designation, especially by unlicensed providers. Using the term “licensed” more accurately defines the position, given the amount of education and training as well as the strict code of ethics and rules of professional conduct. 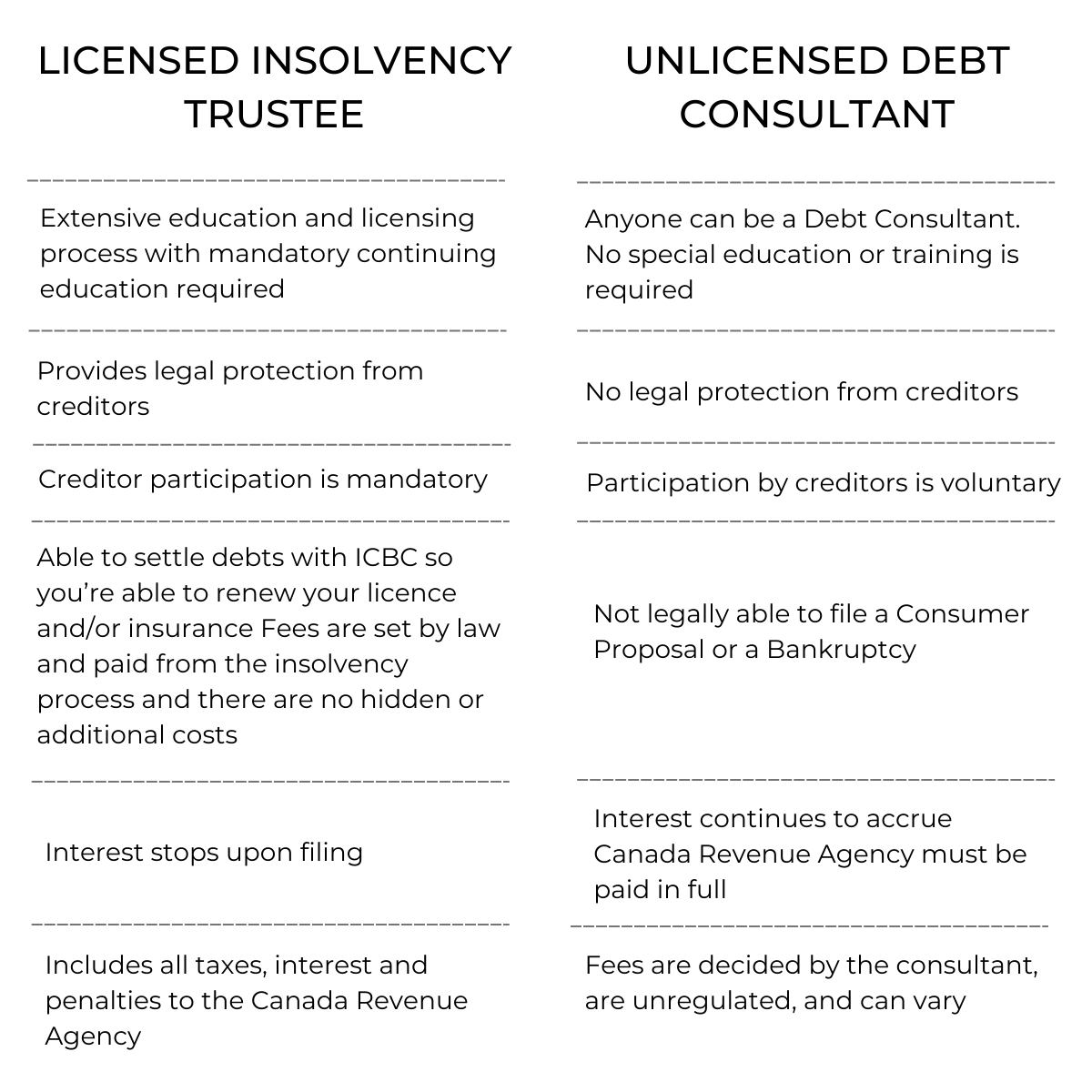 The Importance of Working With a LIT

Here are just some of the differences between Licensed Insolvency Trustees and Unlicensed Debt Consultants. 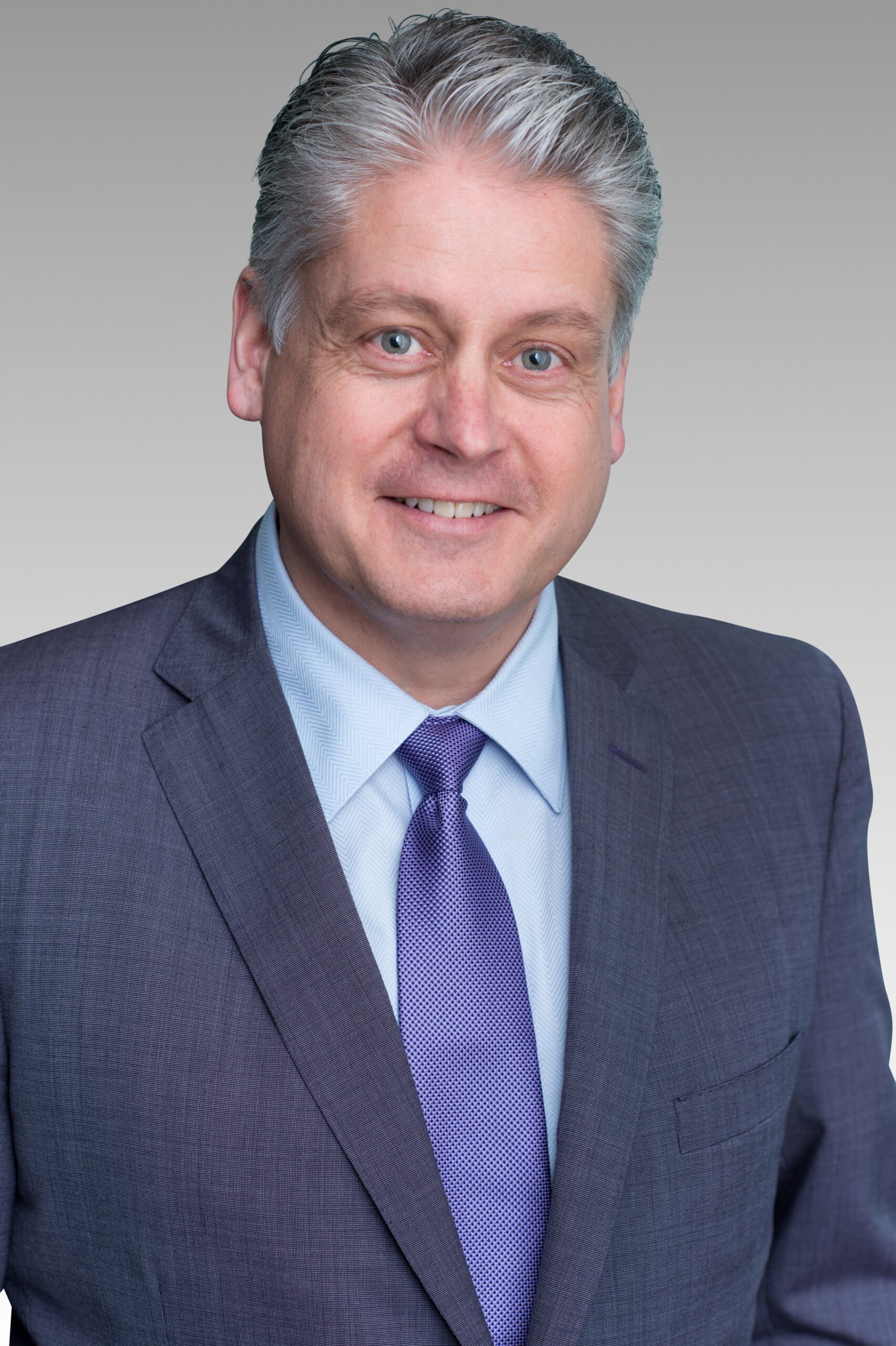 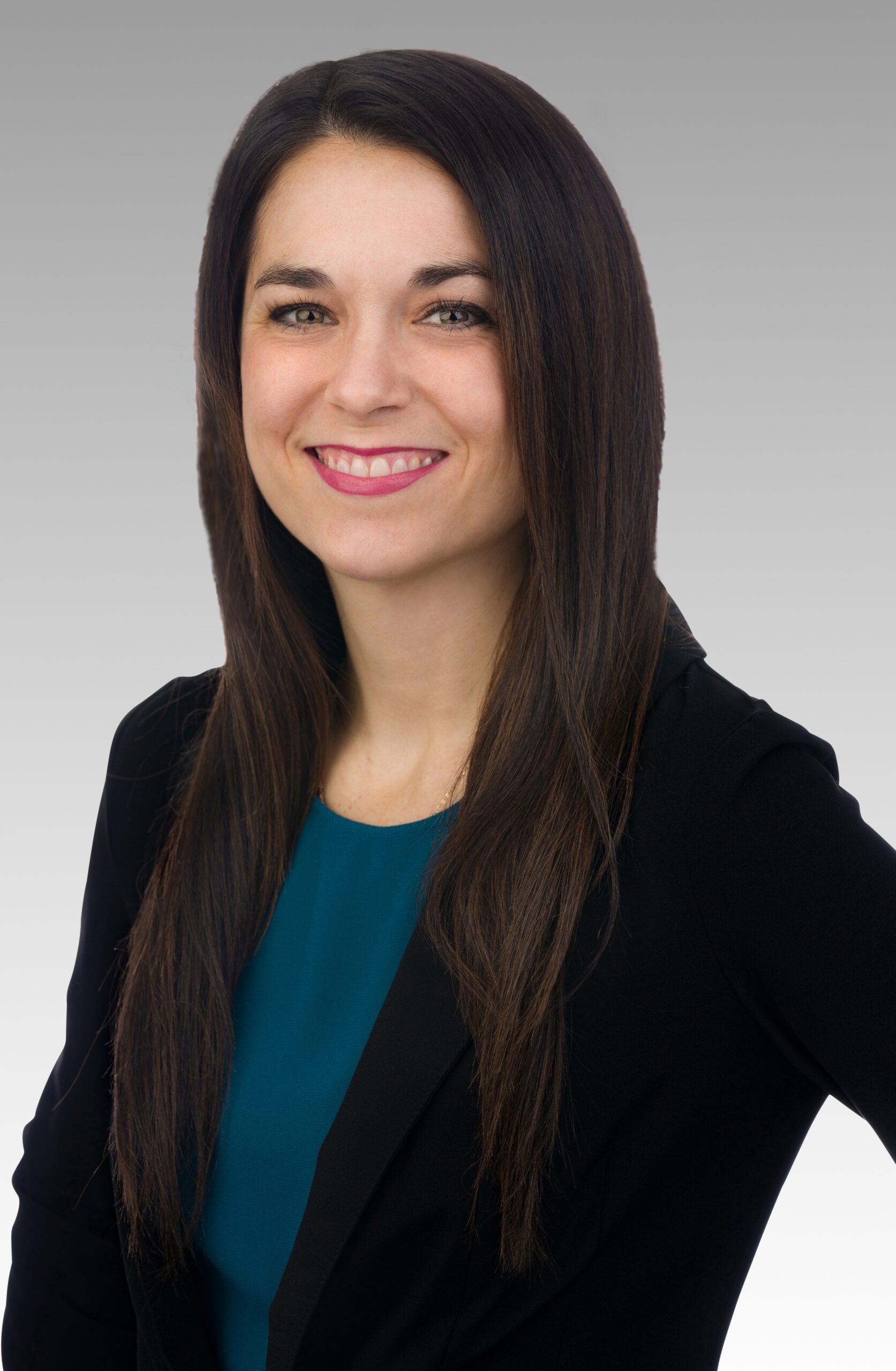 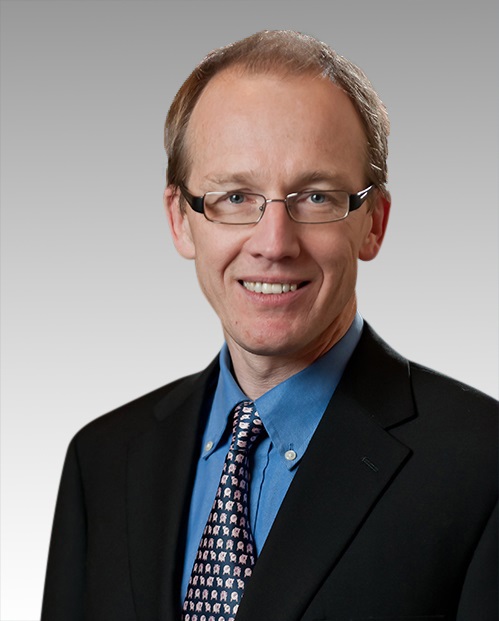 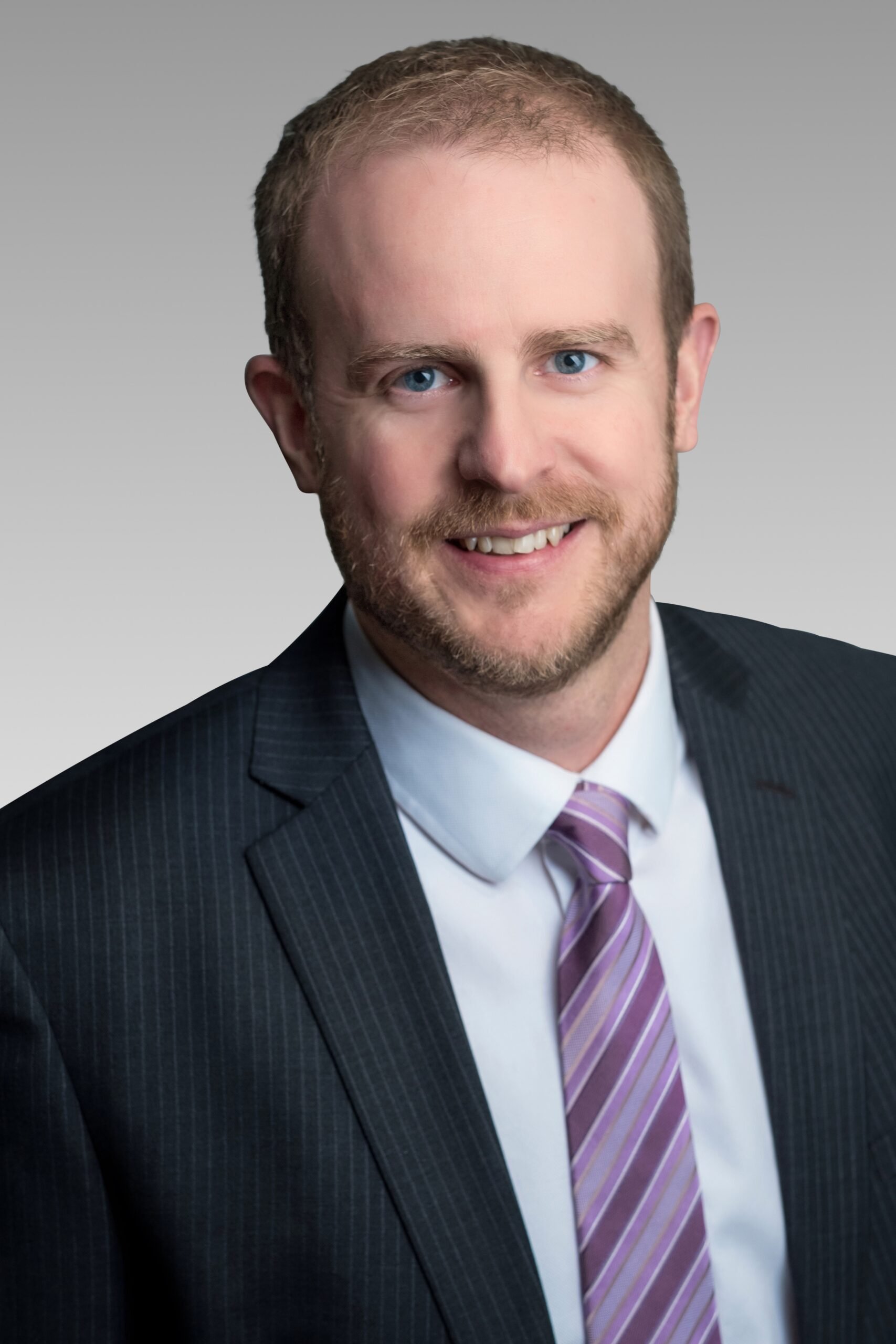