Can You File a Second Bankruptcy in Canada?

Filing for personal bankruptcy can be a very stressful and overwhelming time in someone’s life – but the hope for the individual and the goal for the Bankruptcy Trustee is that it’s a once-in-a-lifetime-event, that’s absolutely necessary to eliminate their crippling debt and help them move forward to a debt-free future. And for most people, this is the case.

But, the unfortunate truth is that 10% of people will file second bankruptcies in Canada. Another major life event happens to them—a medical emergency, job-loss, or divorce—or sometimes it’s just bad luck. Whatever the circumstances may be, it can leave some people asking: “Can I file for a second bankruptcy in Canada?”

The answer is yes, you can file a second bankruptcy if you have been fully discharged from your first bankruptcy—but there are consequences. The good news it, there are alternatives to bankruptcy that can help you avoid filing for bankruptcy twice.

What are the Consequences of Filing for Bankruptcy Twice?

Filing bankruptcy for a second time is not only longer, but it’s also more expensive. In a typical first-time bankruptcy, the bankruptcy cost is $200 a month for 9 months. In a second bankruptcy, you’ll be paying $200 for 24 months—plus any surplus income if this applies to you.

You also need to consider that your credit report will take an even bigger hit this time around. Equifax and TransUnion typically report a first bankruptcy on your report for six or seven years after the date that you were discharged, but a second bankruptcy will remain on your credit report for up to 14 years. This of course can make it very difficult to borrow money in the future.

How Often Can You File Personal Bankruptcy?

There are even some unfortunate situations where someone may need to file bankruptcy for a third time. At this point, the bankruptcy process requires a lot more time, resources, and effort. If someone files a third bankruptcy, they are required to attend something called a “discharge hearing” that takes place in a Bankruptcy Court. The individual stands before the judge and explains why they needed to file bankruptcy three times. It’s then up to the court to decide when and sometimes even if the person will be discharged from bankruptcy. For these reasons (and so many more!), we strongly encourage you to avoid a third bankruptcy and instead, talk to a Licensed Insolvency Trustee about your options.

What is the Alternative to Filing for Bankruptcy?

Filing a Consumer Proposal is an increasingly popular alternative to filing for a second bankruptcy and allows you to avoid the additional costs and consequences of filing bankruptcy more than once.

In a Consumer Proposal, a Licensed Insolvency Trustee will work with your creditors on your behalf to negotiate your debt down to a fraction of what you owe. In most cases, creditors will accept much less than their owed because it’s better than getting paid nothing at all. You also get to keep your assets, including your RRSPs, vehicles and home, and all creditor calls, and legal action stop.

If you’re considering the possibility of filing bankruptcy for a second or third time, book a free consultation with one of our advisors today. We’ll walk you through what a second bankruptcy would look like for you, and we’ll discuss the other options available to you. 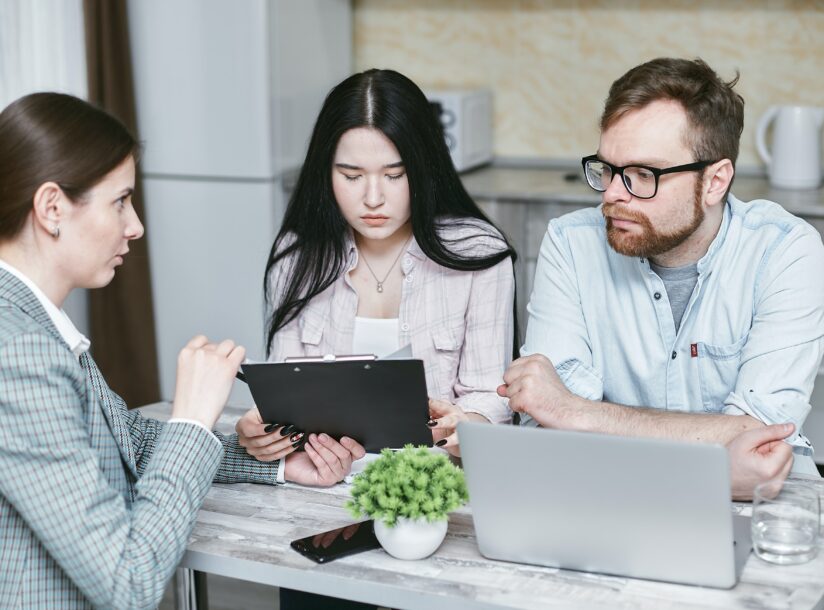 What Happens If I Can’t Pay My Sponsorship Debt? 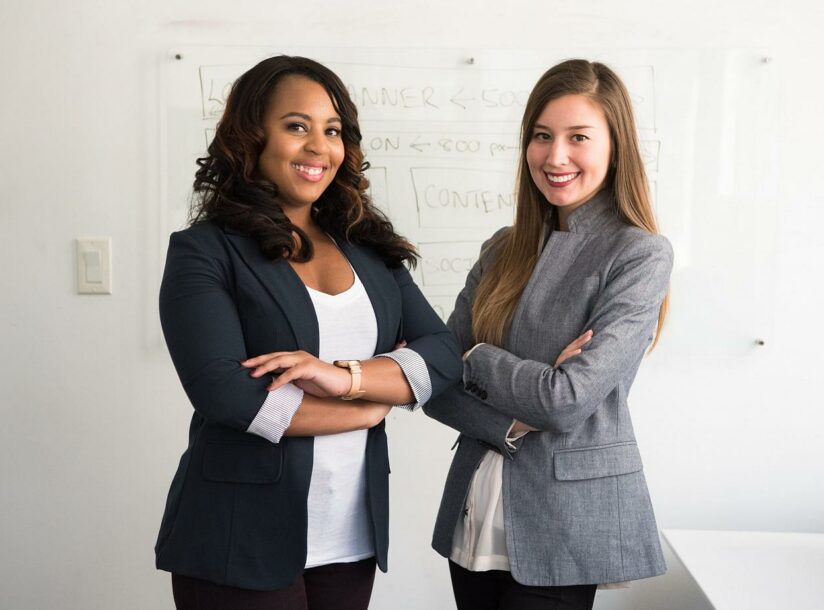 What’s the Difference Between a Bankruptcy Trustee and a Licensed Insolvency Trustee?