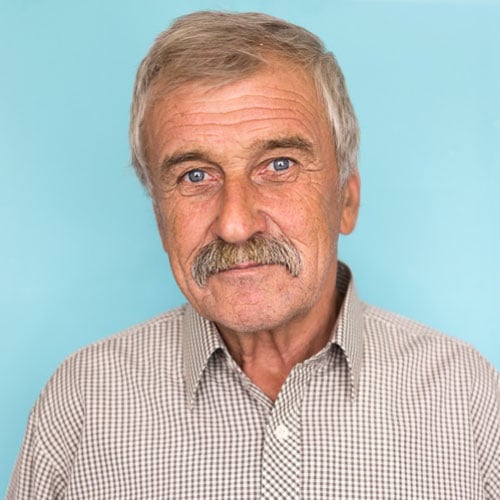 Stuart, a 67-year old, retired real estate agent came to Smythe Insolvency seeking help because, like so many other Canadians, he was heading into his “golden years” carrying an unmanageable amount of debt.

Stuart worked hard his entire life, raised his family, paid into RRSPs and owned his home – he never imagined it would come to this. But, with a new, lower, fixed income that he was not accustomed to making, Stuart was finding it impossible to keep up with his payments. His income went down but his expenses like rent, groceries and utilities did not – not to mention his debt payments – ultimately leaving him in a financial bind.

As a result, Stuart found himself turning to his credit cards and other forms of borrowing to maintain his lifestyle, digging himself further into debt. It wasn’t long before he found himself way behind on his debt payments, and the creditors started calling.

Stuart worked with one of our Licensed Insolvency Trustees to go over a variety of options that were available to him and, in the end, he decided that a consumer proposal was the best option. The Trustee negotiated with Stuart’s creditors and was able to reduce his debts by just over 50 per cent, all while protecting the assets he had worked so hard for.

Stuart is now paying a manageable, no-interest payment each month and is able to enjoy his retirement, spending time with his grandchildren and playing golf with his wife Anne, rather than dealing with the constant stress and anxiety of creditors calling every day. For Stuart, deciding to move forward with a consumer proposal was a “life saver”. 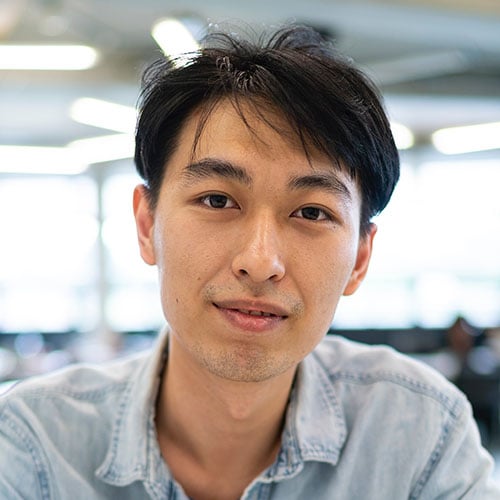 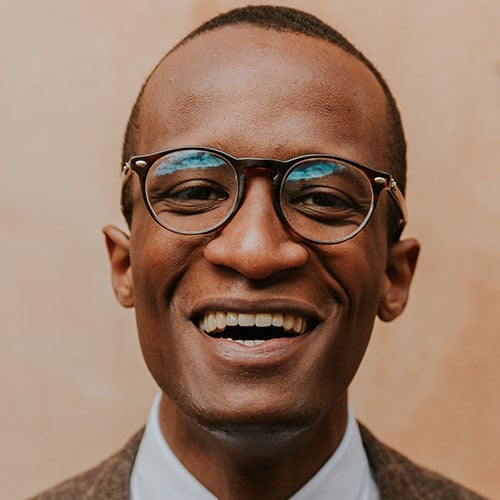 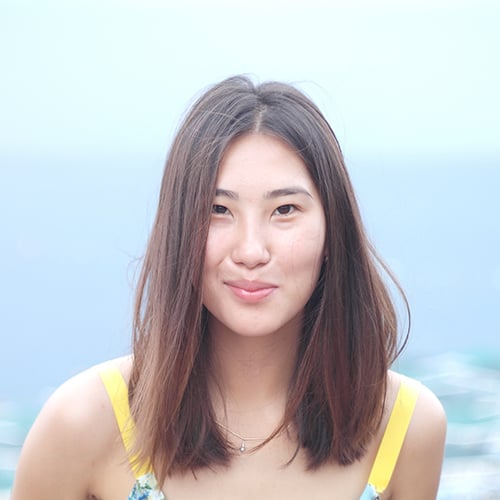